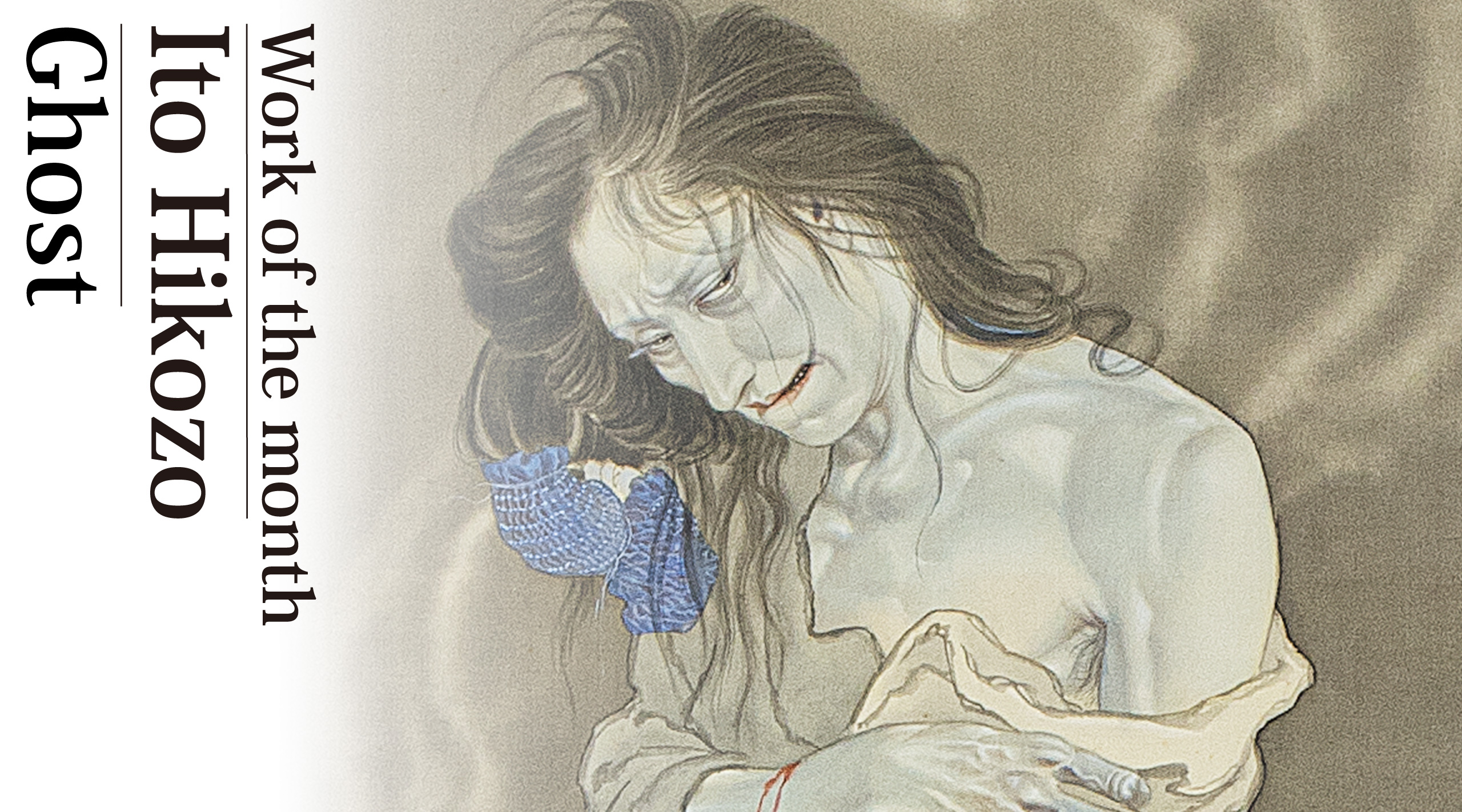 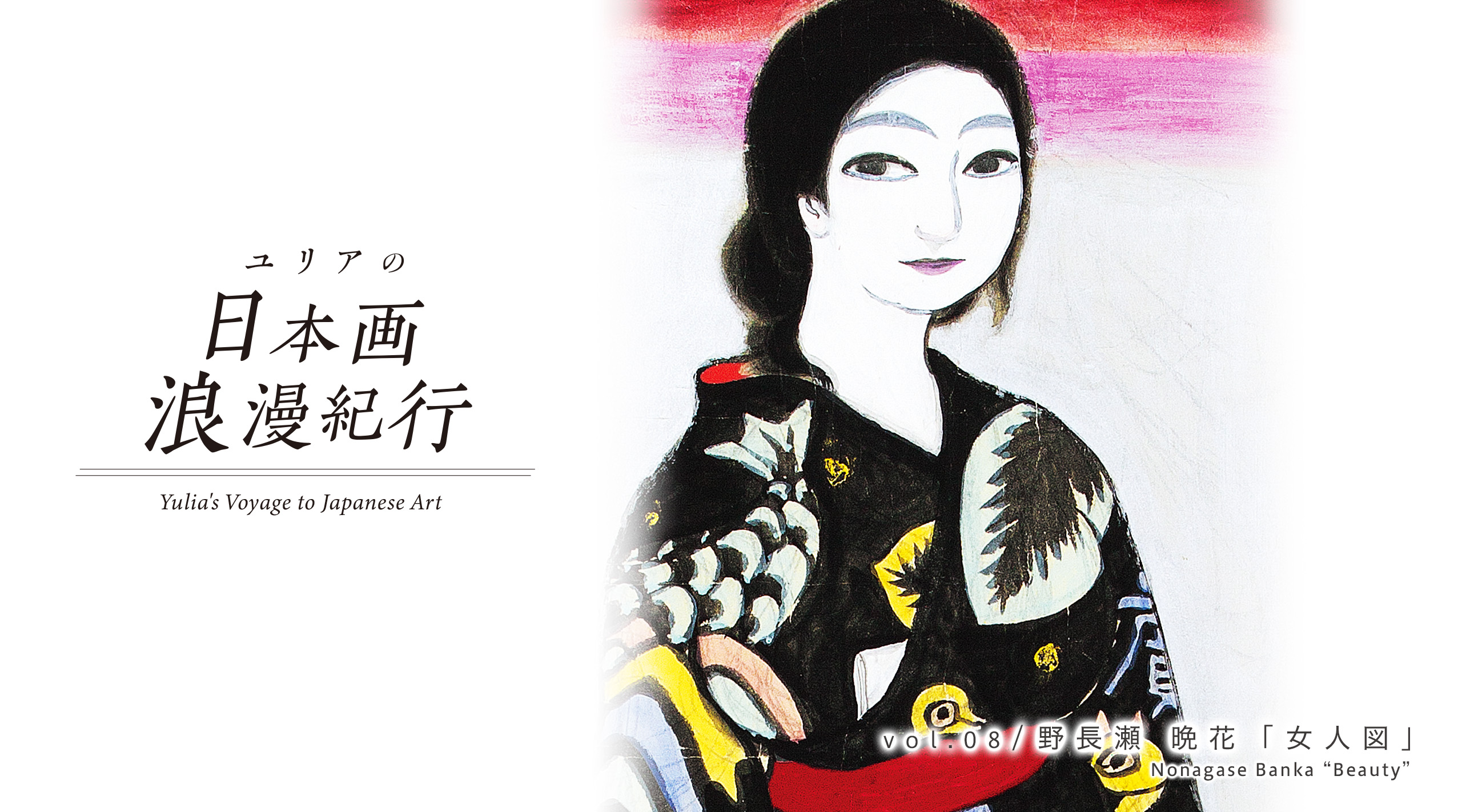 Consultation regarding assessment and purchase
We offer consultations on the buying and selling of calligraphy, paintings, crafts and more.

WORK OF THE MONTH 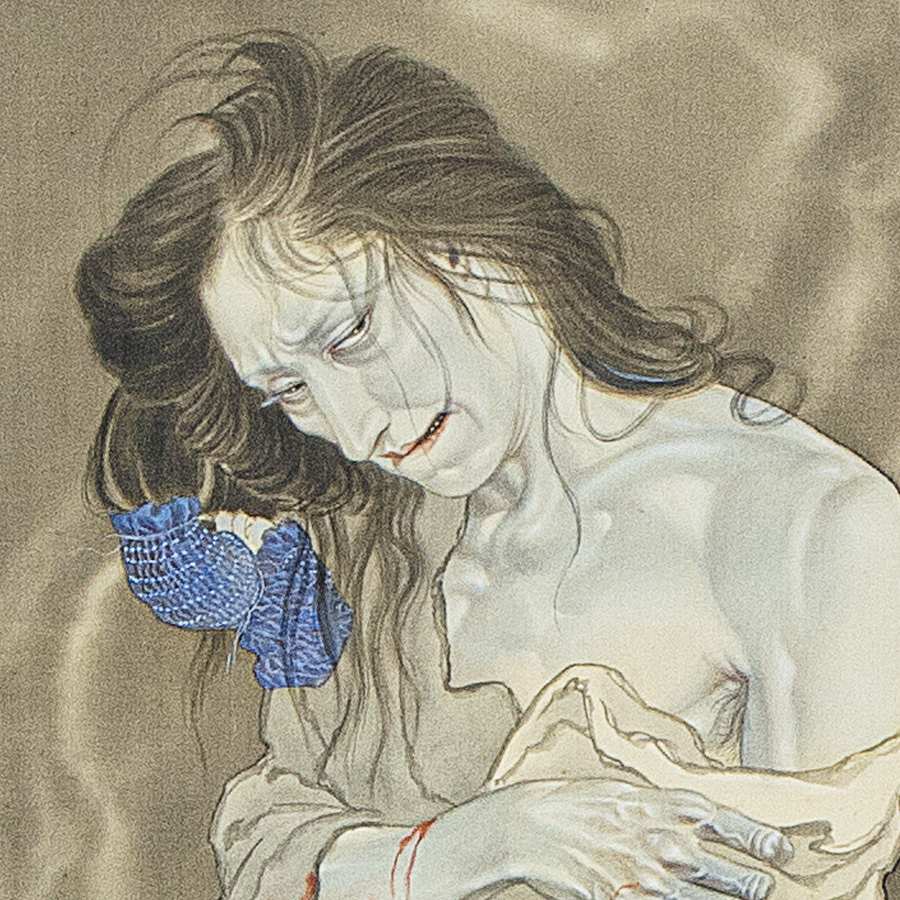 Color on silk, with a box signed and sealed by the artist, illustrated in "Illustrations by Ito Hikozo New・Augmented Edition" published by Kawade Shobo Shinsha

Born 1902 in Oita Prefecture, Ito Hikozo was a descendant of the great swordsman Ito Ittosai and learned kendo from his father at an early age, and eventually became a master swordsman himself. As an illustrator, he attracted viewers with his realistic portraits that set him apart from other artists. This work depicts a ghost holding a woman's severed head. From the ghost's bitter gaze to the stunned expression of the decapitated woman, the illustrated scene appears as if Hikozo saw it with his own eyes. A work of fear, power, and spirit, the work encapsulates the complex character and background of the artist and his body of work.

To those interested, Zenshoan is currently exhibiting rakugo performer, Sanyutei Encho's ghost-themed collection, "Yuurei Ten". Why not take this opportunity to cool off from the intense summer heat and make a visit? 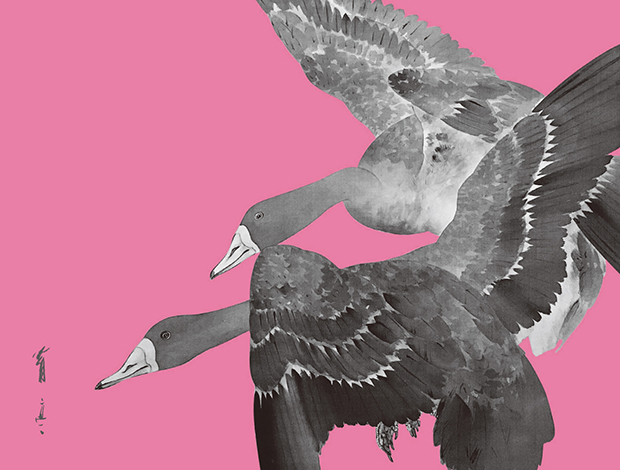 Our monthly newsletters will keep you updated from event schedules to featured artworks and new Dr. Takahashi essays.

※To guarantee your privacy, this link will lead you to a registration page with a secure connection.